Why is Cybersecurity Important? 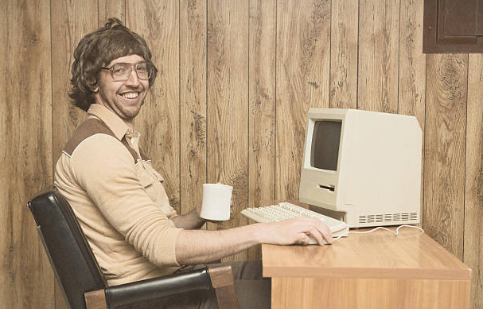 PC World recently released an article lamenting the many things they missed about the era of old-school computing. Among the highlights were “easy, registry-free tweaks, portable software on floppy discs, and lightning-fast start-up times.” But what they missed the most were the days when virus protection was still unnecessary.

In stark contrast to the monstrously evil, seemingly unstoppable force that viruses have become today, the disparity is clear-cut and has been accepted by modern computing users as a consequence of living in our digital era.

Times have indeed changed immensely, with at-home computer users, businesses, and even the government spending an extraordinary amount of money on antivirus software and premium state-of-the-art security suites.

Millions of dollars are also spent on cybersecurity services, data recovery services, and the ability to retain data after a virus, or a similar entity has gained entry and ran rampant throughout their system.

Despite the sheer importance of cybersecurity to big business, the federal government, and international organizations, many individual users fail to understand the risks they themselves face with every click of an alluring advertisement.

Cybersecurity is important! In fact, it’s paramount in today’s digital times, when more and more people are using the internet to drive progress in their communities and organizations. And in a digital world where viruses and malware have become all-to-familiar residents of the Internet. 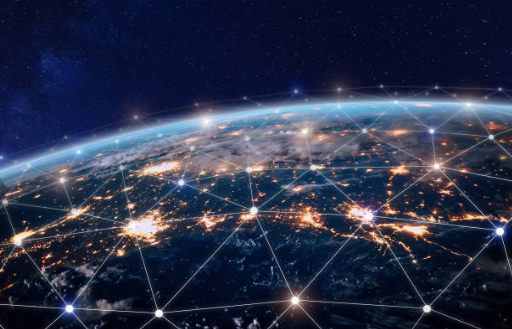 As global citizens, we live in a world that has, in essence, become interconnected on nearly every imaginable level, through our collective use of computers, the Internet, and the innumerable associated networks.

As a consequence, financial institutions, government agencies, and major corporations have effectively been mandated to expend significant amounts of money into the protection of their internal systems.

Cyber-attacks have long been a concern existing on an international level. The inability to prevent malicious attacks can be perilous for a company. Security breaches can give hackers access to sensitive information on clients and customers, thus putting legions of people at risk. And it’s all while destroying a company’s credibility and viability in the consumer market. 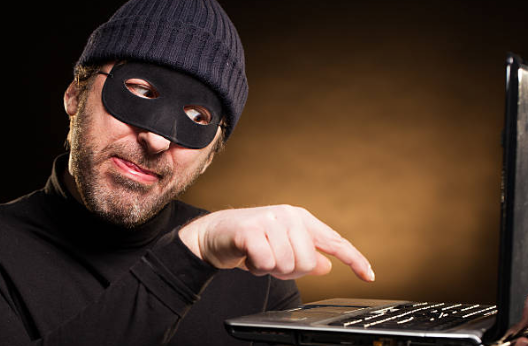 Cybercrime is not the vague term that elicited blank stares in the 1990s. Back in those days, an infection of your computer’s system might at worst have had your computer restarting continuously. It was a nuisance but it in no way affected the fabric of your life.

As it is today, cybercrime is a bigger, bolder, and much scarier world that puts every computer user on the face of the Earth at risk. In 2018, cybercrime is now a form of digital terrorism, and it has become a phenomenon that continues to rapidly evolve year after year.

To put the matter in perspective, consider the following scenario where a hacker successfully breaches your system. Once the breach has happened, a hacker can go through your entire system looking for anything and everything he or she wants. They can steal your identity, open credit cards, or even sell your information to individuals with similar malicious intents.

Via the depth and breadth of information listed above, any number of illicit activities can be conducted, with the opening of credit cards being just one small facet of the use of stolen personal information.

Worse yet, once your computer’s system has been compromised, the vulnerability caused by the damage inflicted opens your system up much like a wide-open door for further attacks. 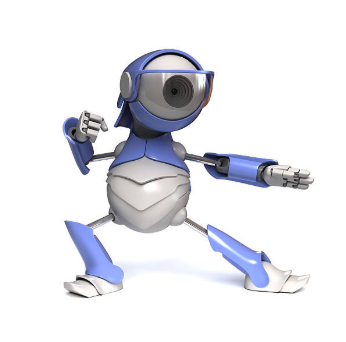 Be Proactive and Start Protecting Yourself with 3 Easy Steps Today!

Providing awareness by shedding light on the litany of risks, harms, and dangers that exist in the digital world isn’t meant to make you worry. Conversely, it’s to help you arm yourself with the dynamic, incomparable power of self-education. When you’re aware, you become educated.

You now know that you have to protect yourself and your loved ones from cyber threats, and with the 3 easy steps listed below, we’ll show you just how to do that.

1. Spam is Spam: There’s rarely any good reason whatsoever to go playing around in your spam folder. It’s where all of your junk mail goes to collect in a landfill of useless, meaningless messages.

Unless you feel the need to empty your spam folder or think there’s a minuscule possibility that you may have missed an email from someone due to its inadvertent entry into the spam folder, there’s no other justifiable reason to be in your spam folder.

Do not open, explore, and click around in spam emails of any kind, even if their subject claims you’ve just won a million dollars. We promise you that you didn’t! However, clicking that link has the potential to infect your computer with malware and ultimately compromising all of your data.

2. Ignore scareware: Scareware typically comes in the form of pop-ups or emails meant to freak you out. Common scareware messages include (fake) security software warnings that state you must click a link within sixty seconds or all hell will break loose. Remember, scareware is meant to be scary, and while these malicious messages make claims that they have sourced a problem on your device that needs to be fixed immediately, the truth is scammers want you to click the link they provide you, so they can infect and infiltrate your system.

3. Install: You need reputable antivirus and anti-malware programs on your computer! And you need to keep them regularly updated. Also, make sure your firewall is set to the “on” setting.

Cyber security is vastly important, especially in 2018. While the spiraling tornado of viruses, hacking groups, and cybercrimes makes its way around the world, there’s no reason why it should impact any one of us.

Using proper discretion while browsing and clicking links only when applicable is a great practice to incorporate.

Additionally, the proper care, handling, and management of your computers, devices, and networks, along with a firewall and simple antivirus and antimalware programs will put you in an optimized position, far from any kind of cyber danger.