MacKeeper Virus: The Truth Behind That Annoying Pop-Up

MacKeeper is an optimization tool designed for macOS with a rather aggressive marketing campaign. It claimed MacKeeper provided the best ways to keep your device free of clutter, viruses, and more.

MacKeeper operates through Avira’s malware scanning and detection program. It enables users to create encrypted passwords for their various folders and files.

Other notable features include a data recovery process that allows users to find lost or deleted files. Plus, the integrated backup software that’s able to transfer files to external devices.

There’s also a “data erasure” option that assists users in deleting bulk files. It also has a handy disk cleaner that removes junk and clutter to free up space and boost performance. 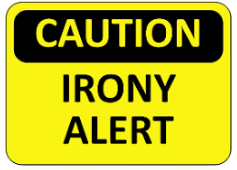 What is the MacKeeper Virus?

So, why is MacKeeper now thought of as a virus? It seemed to offer tons of benefits. There was the promise of optimized performance from freeing up disk space. And cutting-edge use of Avira malware scanning integration.

In a nutshell, Mac users are angry because they can’t seem to get MacKeeper off their devices. Adding fuel to the fire is the fact people pay a premium for Apple products. And they’re expecting streamlined, virus-free systems that are powerful and lightning fast.

But since MacKeeper released their third version in 2015, there’s been nothing but complaints from the Mac community. PC users fail to understand the “hype” (translate: scathing rage).

Apple users were caught off-guard by the blinking ads promising the chance to win a free iPad. They were all too happy to try MacKeeper. Who doesn’t like free stuff, right?

Then suddenly, their shiny, beautiful Mac stopped running the way it once did. And the Mac community was dealing with a type of PC-level crap they’d never experienced.

Mac users were soon running for the hills when they began getting even more ads. “Click here and win this!” There was no doubt in their minds they were dealing with a computer virus. 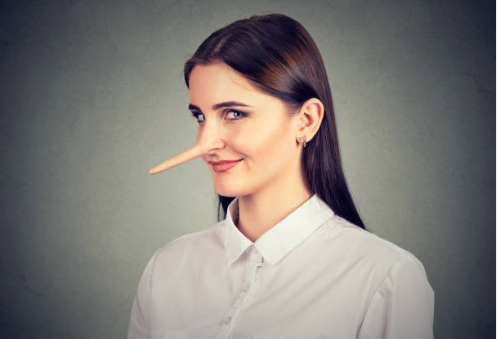 And so, MacKeeper became synonymous with a digital security threat. Customer complaints were flying and nobody could seem to figure out how to uninstall it. But it didn’t end there!

Here are some of the most common gripes about MacKeeper:

And the worst problem yet? Thousands of websites were discussing techniques for removing MacKeeper. Yet, users were left dissatisfied, as many of them failed to work at all. 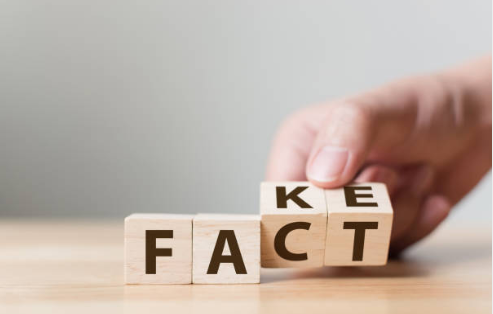 MacKeeper and the Courts

The makers of MacKeeper were already dealing with two class action lawsuits. It seemed as if users were sick of Kromtech’s deceptive practices.

But instead of owning up to their misdeeds, Kromtech chose to retaliate. They filed to lawsuits of their own, claiming defamation against complaining customers. Of course, both lawsuits failed to gain traction in court.

Today, a quick online search for MacKeeper will yield massive results. Most of what you’ll find are forum posts venting about numerous MacKeeper issues. Or pleas for help on how to remove the troublesome program.

Do you have MacKeeper on your device, even though you never installed it? Chances are it got there from a “scareware” pop-up ad that you clicked on.

Those pop-ups are made to look like innocent advertisements. But in reality, they’re malicious threats. If you keep getting pop-up ads for MacKeeper, your device is most likely infected with adware.

If you see ads telling you to clean junk from your Mac or telling you a virus scan is recommended, ignore them! They almost always contain a serious threat to your system.

There’s no denying that MacKeeper is one of the most controversial software programs ever created. The courts have found the makers intentionally deceived users via “paid-praise” advertising.

Even though MacKeeper began as a trusted tool, it’s popularity was short-lived. Under an early change of ownership, the program quickly made the change to a security threat.

What should you take away from the MacKeeper story? Remain ever-cautious when it comes to online browsing. Never download any program from an unknown source. And watch where you click!

Do your best to read authentic reviews of any software program you’re interested in using. If you do your research, you’ll never have to worry about going through the digital stress of something like the MacKeeper virus.