Firewall vs. Antivirus: The Basics and FAQs 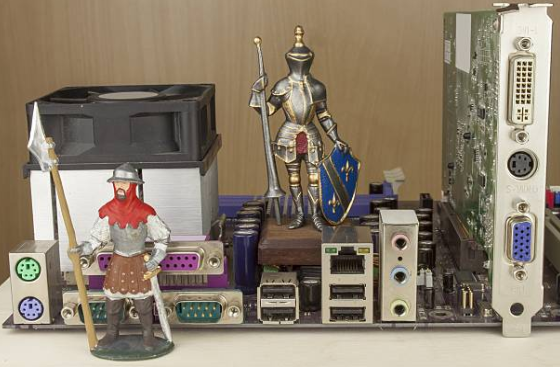 Despite today’s rapid evolution in personal technology, there are incredible distinctions found between the average user’s purchases, practices, and overall knowledge of cyber technology protection.

From well-seasoned experts who are fully adept at incorporating the most essential technology to protect their devices, to novice-level beginners who may fully believe that a free online version of antivirus software is sufficient protection for their needs; there remains an incredible disparity in the know-how of proceeding safely in today’s digital world looking with an assortment of ominous threats.

For beginners looking for the most straightforward answer to their questions about needing both a firewall and antivirus: the unequivocal answer is yes. You do need a powerful antivirus program and an equally robust firewall to adequately protect your device.

Read on below to learn the easy-to-understand reasons why you need both a firewall and antivirus, how they serve to protect you, and the most common FAQs.

Seriously, don’t feel embarrassed if you don’t know the difference between a firewall vs. antivirus. You’d be surprised how many millions of people have no idea how antivirus and firewall mechanisms work.

Despite all the hipsters you might see at Starbucks typing away confidently on their all-important work, you really would be shocked at the answers you might receive if you were to pose the question of what a firewall vs. antivirus is.

Basic Explanation of Firewall vs. Antivirus

Antivirus programs and Firewalls work together in tandem to provide the maximum protection of your device from any incoming, intruding malicious cyber threats. 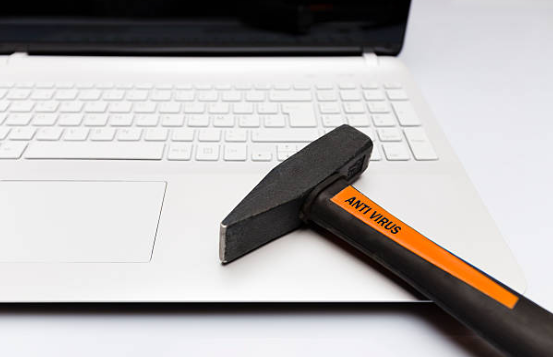 What is Antivirus?  Antivirus software is the singularly most used cybersecurity tool used to protect PCs, Macs, an assortment of devices, and is heavily invested in by international corporations, institutions, and businesses of all kind to protect from any kind incoming threat. In essence, it is a business’s armor from attack.

The depth and breadth of antivirus software vary widely. From versions that are free of cost to versions business-oriented versions that are pricey enough to raise an eyebrow, there are antivirus programs available on the market for at-home users to the largest corporations in the world who are heavily invested in the business of cybersecurity.

Clearly, the more expensive antivirus programs will come with a bevy of extra perks and benefits, many of which larger businesses appreciate as they attempt to build a comprehensive suite of protective tools that leave no available option for any type of digital threats. 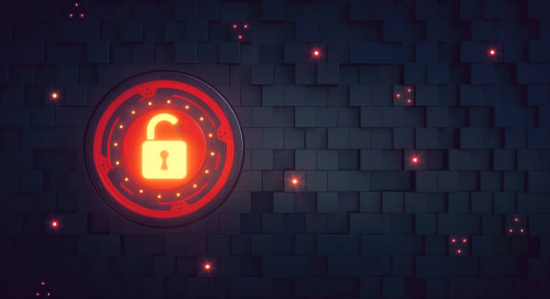 Think of your firewall as your bouncer. When troublesome drunken clients try to come into your establishment, your bouncer contends with them easily, never letting them into the front door to cause you any problems.

A Quick Look At the Differences Between Firewall Vs. Antivirus

Taking a glance at the key differences between firewalls vs. antiviruses will likely help you come to a comprehensive understanding of the differences and how they ultimately work together in a protective manner.

A Firewall is akin to an armor that prevents infected and malicious software and packets from entering your system.

Antivirus provides the protection of your PC, device, or network, and scans detects, and removes infected files.

Every single day, PCs, Macs, different devices, and networks are infected with viruses, malicious data, and much more. Cyberdata protection has grown immensely with each passing year.

However, the level of sophistication found in hacking attempts has also grown with malicious threats teeming with complexities on a never-before-seen basis.

Maintaining a sufficient level of security for your device isn’t something that you should fret about. Many articles will make it sound a lot more complex than it needs to be.

Yes, you need to have a multi-layered level of security, but those layers are simple. In a highly-condensed nutshell, if you are beginner or novice user, make sure you have your firewall in place and in the “on” mode and install an antivirus program, perhaps considering a subscription plan with a few extra perks and benefits.

The cyber world in its current incarnation can prove to be vastly confusing, especially to beginners, as the advances in tech surge, rendering many seemingly “new” devices” obsolete in the blink of an eye.

In today’s technological times, data security is of paramount importance; it safeguards our identification, financial details, and critical business information.

Through the tandem protection of firewall protection and powerful antivirus software, users can confidently monitor their network traffic, prevent the intrusion of malicious data into their device, and not have to worry about the theft of sensitive personal details.